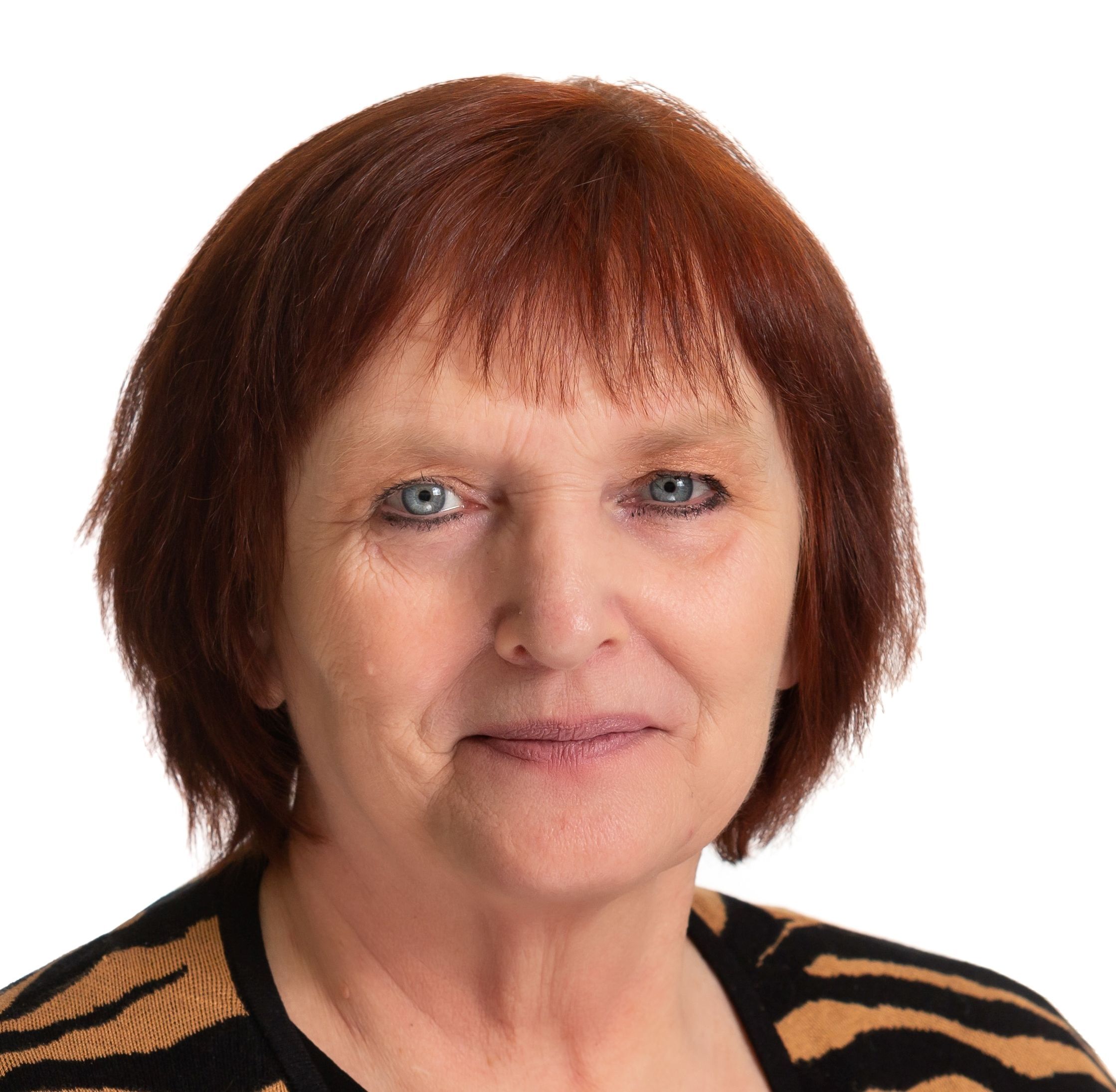 Dee Runaas,  the Project Director for the Constitutional Democracy Project has been "bringing civics to life for students and educators"  for over 30 years. Previously the Program Director for the Constitutional Rights Foundation Chicago (which closed its doors in 2019), she has been a trainer / instructor of teachers and students at the high school level since 2008. During that time she worked with and trained over 2,000 teachers and was responsible for large-scale programs that educate young people about the Constitution and Bill of Rights, the rule of law, and the workings of our democratic form of government through policy. Her program areas of expertise include:

In this capacity, she focuses on incorporating teaching strategies such as the discussion of controversial issues, simulations of democratic processes, and service learning into most of her programs and activities to help develop young people who are knowledgeable, engaged, and effective citizens that are critical thinkers and socially aware..

In addition to teacher professional development, Dee has also provided training support during the rollout of the civics course mandate by partnering with the Robert R. McCormick Foundation. She has also assisted with the writing of the civics curriculum and provided training for Chicago Public Schools, and partnered with the Mikva Challenge to bring professional development opportunities to teachers around the state of Illinois.

In her past career, Dee served as the State Bar of Wisconsin's Law-related Education Coordinator for over 20 years . During that time she oversaw the law-related education programs which included the mock trial program, Court with Class, and numerous other programs that involved attorneys, teachers, students, judges, community volunteers, and the Wisconsin Supreme Court. She also provided administrative support to association leadership for meetings, programs, and conferences.

Dee sometimes writes, reviews, and gives feedback on curricula for other entities. She served as reader/adviser on The Political Classroom: Evidence and Ethics in Democratic Education by Diana E. Hess and Paula McAvoy. She helped write the civics curriculum for Chicago Public Schools. Dee was a reviewer of a national Civics textbook, and a mock trial curriculum presented to the National Institute for Trial Advocacy.

She serves on the Steering Committee of the Illinois Civic Mission Coalition (ICMC), a broad, non-partisan consortium which includes educators, administrators, students, universities, funders, elected officials, policymakers and representatives from the private and non-profit sectors. She is a member of the National Council of Social Studies and a founding member of the National High School Mock Trial Championship, Inc. In 2003 she was awarded the Golden Gavel Award for her longtime service and dedication to the national mock trial program. In 2008, Dee was recognized by the Wisconsin Department of Instruction for her “contributions and leadership in advancing the civic education of the students of Wisconsin.”