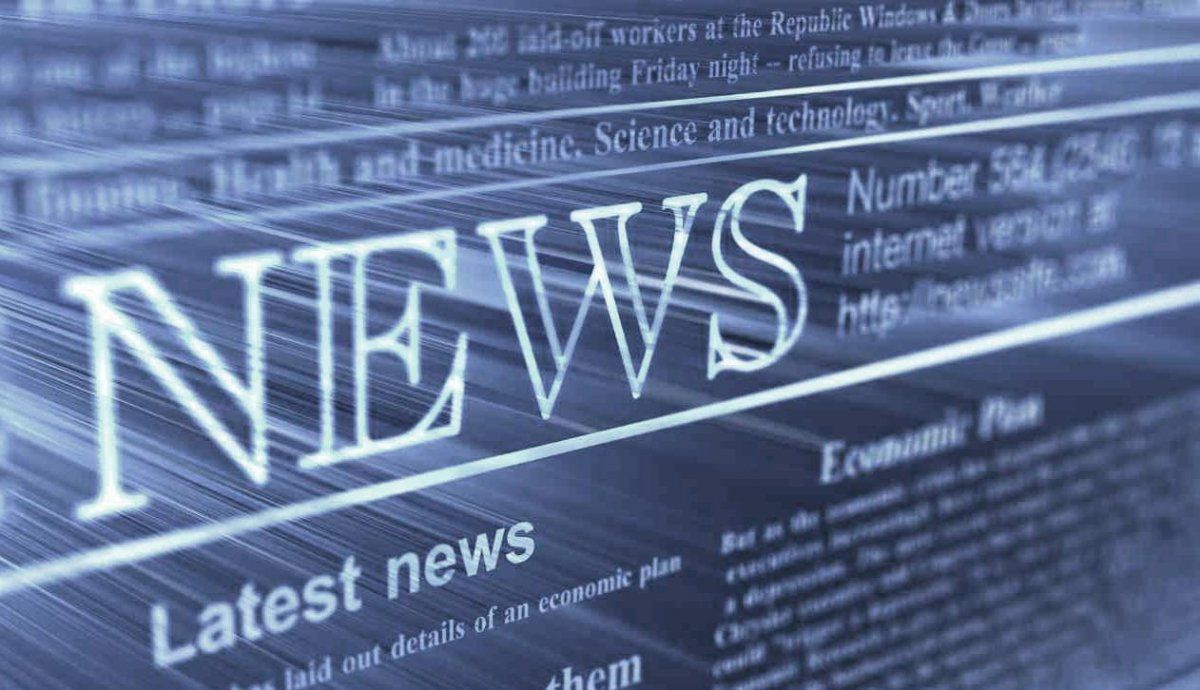 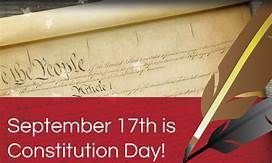 Growing numbers of politicians, activists, and scholars have been calling for reforms to the United States Supreme Court.  Not since the 1930s have significant reform proposals gained such prominence in public life; some have even endorsed the idea of "packing" the Court by adding additional seats in an effort to change its ideological balance. This panel discussion will look at the history of Court reform, the various proposals currently being discussed, and whether any of these proposals are likely to be adopted.

This panel discussion will be held via ZOOM.

The public is welcome and encouraged to attend. Registration is required.